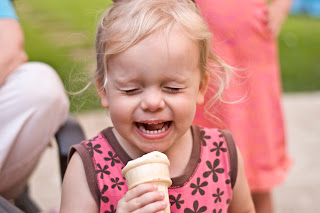 doesn't this face just crack you up?  little bitty bit has definitely grown into her personality and it's soooo funny.  where her older sister is smart and witty, this one is just a clown.  and it always surprises me that they develop these huge personalities so young.  here she was practicing her "mad" face while partaking of her ice cream.  two seconds later she was singing and dancing to taylor swift.
anyway.  that was part of my weekend.  it also included movie going, more food, more cooking and more fun.
how about yours.  i hope it was fun.  i've been on the go so much that it was very nice to just have three days where i didn't think much or do many planned activities.  i made potato salad, goat cheese spread, fresh corn on the cob (picked just that morning) and had dinners with families and dinners with friends.

i sat on a back porch with friends tonight as we laughed at the dog's antics and listened to the tree frogs.  the thunder and rain sometimes heavy around us while we were wrapped in safety - it was a beautiful feeling.  that safety.  i think of what has been given to me to feel this free - the people i've never known that gave their service and their lives to me so i could sit on a back porch, full of ribs, baked beans, corn, peas and the whatnot.  and i thank them all - those serving now, those that have served and especially those that gave their lives too.  i salute you with a heart full of gratitude.
scribbled by Char 21 comments: 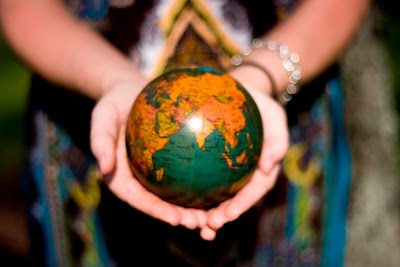 one more from sunday.  since sunday i've been to atlanta and back.  missed an opportunity to see a live "moth" show (check it out on npr or a podcast - it's a storytelling happening) had great thai food, watched glee, tried to solve health information exchange issues for alabama, and...missed my babies at home.  i have a lot to catch up on....
scribbled by Char 22 comments:

it was almost 90 by 9:00 this morning...sweltering.  so imagine trying to find a bit of shade for portraits today. hope you had a fabulous weekend and kept cool (if you're above the equator).  i have a bad feeling this will not be the last hot day of the year around here.

here a couple from the day - sorta edited.... 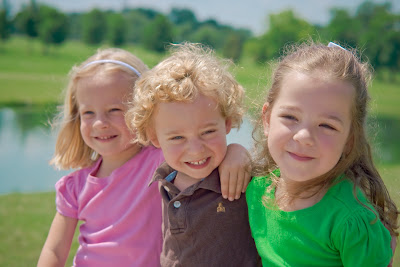 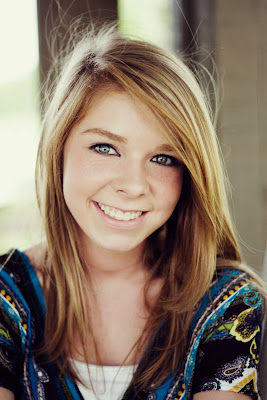 what do do with a roast chicken 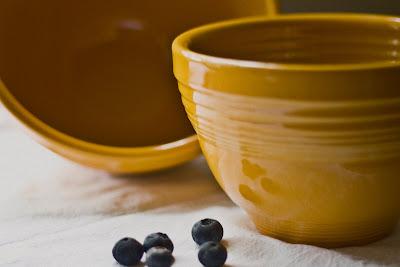 admit it.  how many of you have gone to google today and played pac-man?  hope you have because it brought out the kid in me, standing in front of the machines and putting my whole body into it.  it's fun.  of course i was much better at centipede.

see these beautiful fiesta prep bowls?  (forgive the light - it was late and the ups guy just delivered them) i won them on a giveaway at trust your style. i adore them!!  can't wait to use them either - the bright color just makes me smile.

i realized this week why i don't make homemade empanadas more often.  they are completely yummy but so time consuming.  next time i think i will make it into a production line with friends or family.  the worst part was cutting out the crust rounds.  i took a short cut and used a store-bought roasted chicken and it made the filling sooooo easy.  but, you could plan ahead and roast a chicken to have on hand.  the recipe was simple and i think very changeable.  one roasted chicken, shredded and i diced it a bit too (three cups).  a couple of cups of shredded sharp cheese, four ounces of cream cheese (softened), a cup of diced red bell pepper, a tablespoon of cumin and salt and pepper to taste.  the recipe also calls for a jalapeno seeded and diced but i couldn't find the one i bought.  so, i drained a can of green chilies as well as i could, tossed those in and then added some chili powder.  i also added some sliced green olives because we love them - but if you're a black olive fan, you could go for that too.  i think the basic recipe allows for some experiements - like ground beef, drained well instead of chicken, maybe even mashed pintos or black beans (slightly mashed?)  i could also see some green onions or finely diced sweet onions (maybe sautee them a bit before adding).  i used pillsbury crust but one of my friends says she uses biscuit rounds.

hope you're having a great week.  more thoughts later.
scribbled by Char 23 comments: 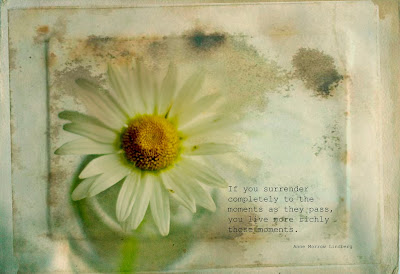 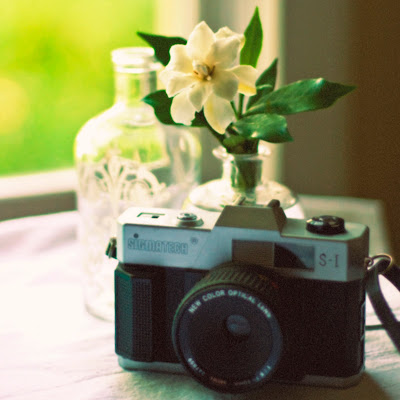 the camera is the infamous film killer.  i'm going to give it one more try before i realize why it was $1.99 at the thrift store.

the flower is the very first gardenia of the spring.  the scent overwhelms me with its beauty and takes me right back to my childhood and my grandmother's front yard.
it's tuesday and the week is going slowly.  the hours seem to be crawling by for no particular reason - like it's holding it's breath waiting so long for the exhale.  i'm not sure why that is - but it is a feeling that i have.
scribbled by Char 23 comments: 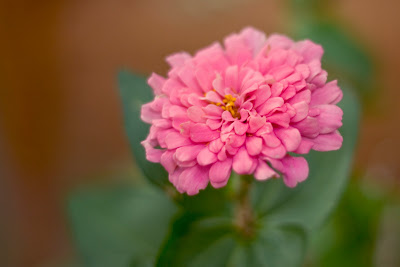 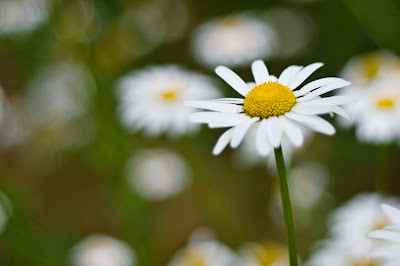 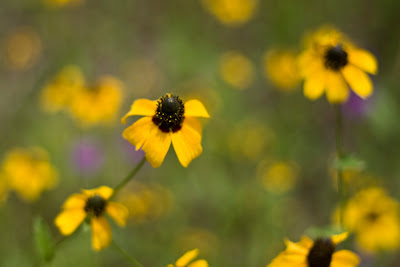 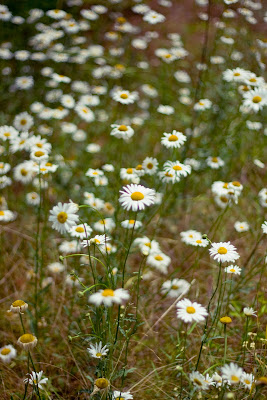 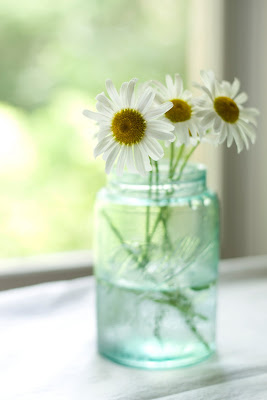 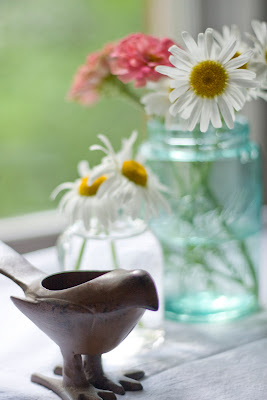 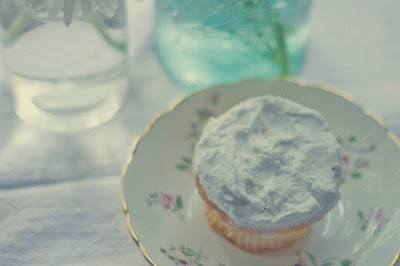 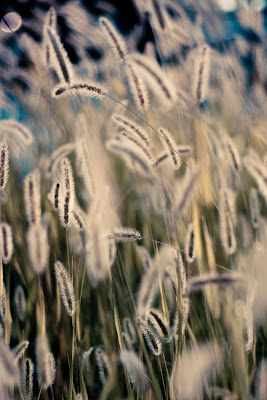 things that make me happy on a friday
this art. ** the magnolias are blooming on the tree out front - makes me think of hot summer nights and moonlight and perhaps stealing kisses while walking through a country graveyard.  ** lunch with a good friend and dinner with a nephew.  ** going here tomorrow.  ** a random ipod playlist ( see listed below)  ** the scent of honeysuckle in the air.  ** silly presents for my sister.  **  runaway balloons causing a bit of whimsy as i watch them visit the capital.  ** the runners with the special olympic torch passing by.  ** pink zinnias blooming outside my front door. ** these tiny earrings **

you say goodbye, i say hello 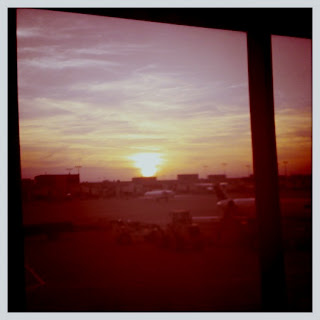 in my exhaustion last night lots of things crossed my mind.  the most beautiful was how the golden light at dusk makes everything beautiful, even a dark, crowded airport.  and even though i was dragging my briefcase through atlanta without getting to experience much of alexandria, virginia, i was grateful to see this moment of beauty.

it occurs to me that even when we're out of our element, we can take those small moments to take in new things...like the beautiful accents of the waitresses at the italian restaraunt tuesday night - the deep richness of great coffee - the rhythmic sounds of the metro wheels that can rock you to sleep - the clicking on of a light bulb when something finally makes sense.  and yes, my sweet brother staying up late to pick me up for the airport.  before i had always taken care of getting back and forth - and suddenly it felt good to be taken care of.  very good actually. 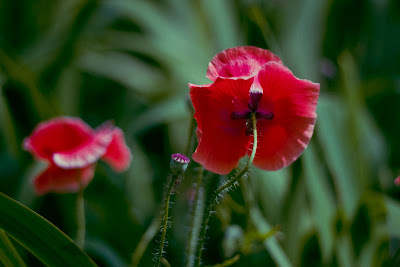 i hope all of you had a beautiful weekend.  it was mostly quiet around here - a little cooking, a movie, dinner with friends and family, a bit of picture taking.  quiet.  nice.  actually, very lovely.

i will be away at a conference monday through wednesday, so i'm not certain how much computer time i will have.... i will miss you guys if i don't get back to you until thursday....(i hope that's not the case) but, the conference will have some night functions *sigh*
scribbled by Char 20 comments: 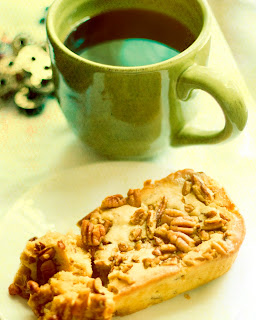 something easy to make for mom tomorrow morning!  the key to these is NOT to overbake them.

Combine pecans, sugar, and flour in a mixing bowl.  In a separate bowl, beat eggs until foamy and add vanilla.  Stir in butter and then pour mixture over dry ingredients.  Stir until moistened.  Scoop batter into baking cups that have been sprayed with pam (or similar product). I used mini-loaf pans for something different in the presentation (it makes 3 mini loaves)

i hope you have a beautiful mother's day - full of love and laughter.
scribbled by Char 16 comments: 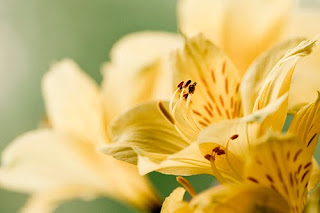 i'm totally unprepared for cinco de mayo - it crept up on me like...well, a sneaky little holiday.  does that mean that i get to have dinner out tonight instead of making dinner at home?  *crosses fingers* i think it does actually.  i could really enjoy a pitcher of margaritas and some nachoes tonight.  yum
time for some confessions:
1.  my 365 is for all intents and purposes doa - i just do not have enough things to photograph during the course of my day - especially when it's rare that i get out the door to lunch.  and the bottles are quite weary.  i will continue to post shots to that website as i take them, but it will not be daily.
2.  despite all the fancy lotions and potions i've owned over the years - simple jergens remains my favorite lotion.  i wish it still came in the bottle with the black and white label.
3. i'm a southern girl that does not like raw tomato or mayonaisse.  (give me the miracle whip)
4. i really dislike the music players and flash bits on the websites - it makes it very difficult to visit a lot of the sites during the day (when i have some spare moments) and then by night - the blogs can get so buried in the 200+ that i have on my reader, i may miss some of your posts.  so if you noticed me absent lately - that could be the issue.  i only have ie at work and some blogs crash my computer with all the fancy gadgets.  i come to read you and look at your photography - music is great - but your work is even better.
so...question - do you celebrate cinco de mayo?  if so, what are you doing today?
also - what are your plans for mother's day?
scribbled by Char 30 comments: 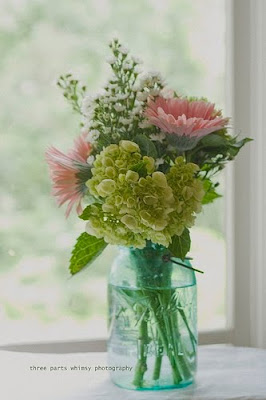 flowers to make me smile...

those are very good things on a tuesday.

not everyone is that lucky - please keep my friends

to the north (nashville) and south (the gulf coast)

in your thoughts and prayers.


i believe in positive thoughts and prayers - the faith to see the crisis through.  i believe in sending your love through the airways and hoping it lands where it needs to land.  like the butterfly on the shoulder - gentle and kind.

i believe its better to do good than to take revenge and though i would never want anyone to mistake my kindness for weakness, it's better to take the higher road - even when that tastes bitter in our mouths.

i believe...i do.  even when i feel caved in and hollow, weak and helpless.  i believe because it keeps me going on, when i don't feel like going.
scribbled by Char 21 comments:

the past few days .... in pictures of course 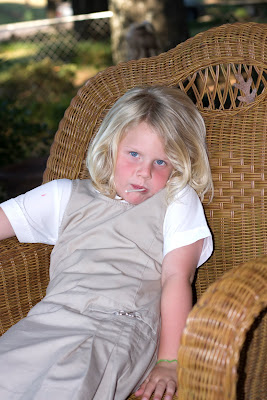 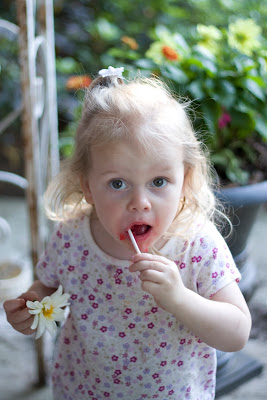 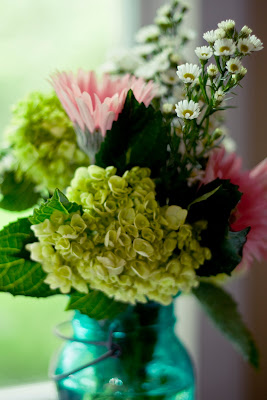 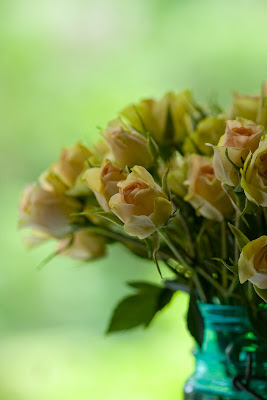 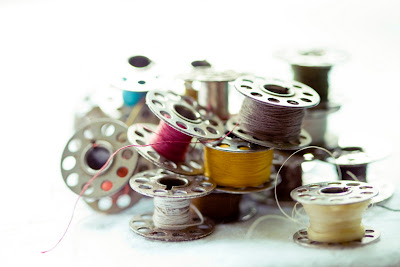 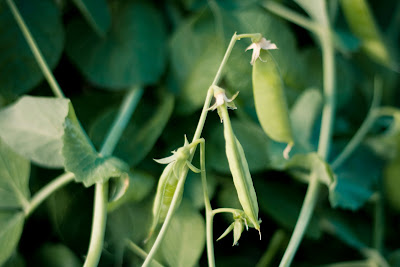 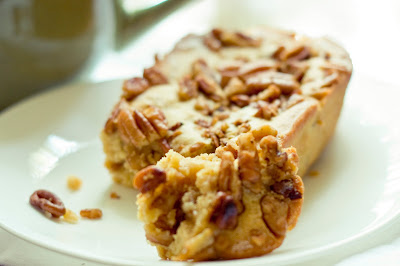