dc on the quick

two weeks ago, i was in dc for a series of meetings about health information technology and exchange - oooh, sounds fancy and boring right?  *smile*  due to the thin southern blood i have, the length of the meetings, and the bone chilling dc weather - my photography ops were rather thin.... here are the few i got. 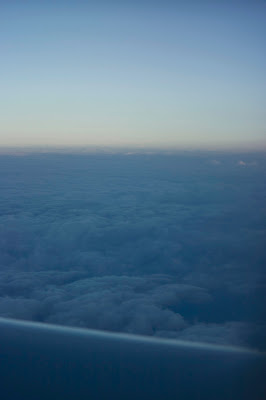 you know, 6:00 a.m is pretty early in the morning if you ask me
the view from 13A (i usually pick this row so superstitious people will leave the row empty - you would be surprised how often i have a row to myself) 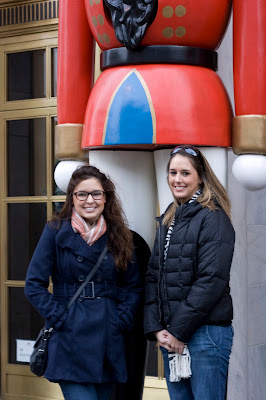 breakfast at old ebbitt's (?) grill (daughter and niece of my co-worker) 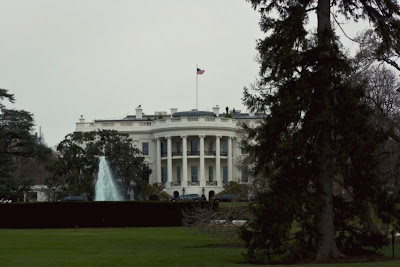 looks like they were ready to go somewhere - see the snipers on the roof???  sorta scary! 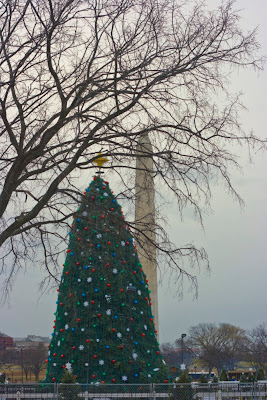 the white house christmas tree - in the gray, flat light of the morning 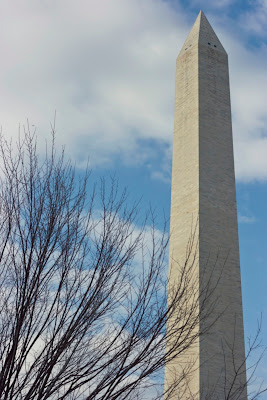 later that day the clouds cleared and the wind howled...i decided not to wait to go up 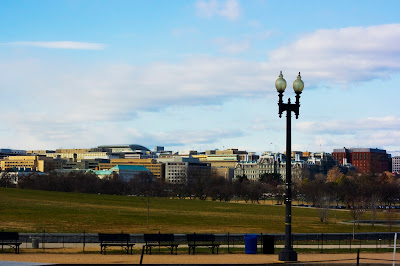 waiting to hail a taxi - the view was beautiful 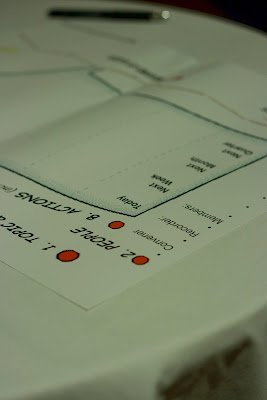 one of the days was an "un-meeting" - very new-agey and unstructured.  i learned to attend sessions as either a convener (leader), member, butterfly or bumblebee.  i also learned about the law of two feet.  very empowering in some ways and very....weird.  it was great to open dialogue but not so great in knowing what was going on in other groups. 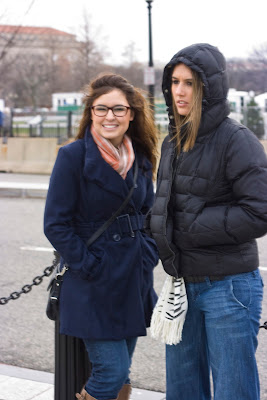 kay-kay smiled no matter what - taylor on the other hand was rather miserable due to the cold.  i think i looked that way too.  this also was their second day without luggage so that added to the misery - the luggage was delivered later that day. 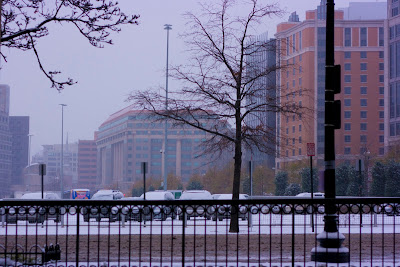 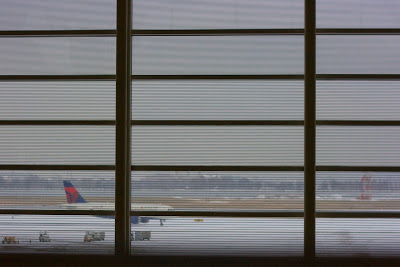 i worried that the flights wouldn't make it out - turns out mine was the only one that did on time.  another reason i prefer usairways to other airlines.
scribbled by Char