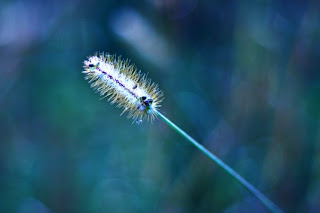 if i had a jersey shore kind of nickname, i would want something really cool like cPOW or something like that.  i wouldn't want to be stuck with a lame nick like ... say snarkie the like.  i don't know why that popped into my brain right now, except i'm running on four hours of sleep and for some reason the sound of "JWoW" is on a loop.  it just kinda rolls off the tongue and echoes.  see...you can't stop it.  it's really weird.

last night/this morning i took my nephew to the local 'game stop'.  as an avid wow play (that's world of warcraft to the tragically unhip like me) and the new release came out at midnight.  actually it was a lot of fun - we drove out there - talking and laughing all the way.  he was able to be one of the 'normal' out of the bunch as he was not dressed up or talking about role play as he was standing in line.  he got his game and though he's 16 now, he reminded me of when he was little and was happy with a new toy.  *sound of my heart melting*  he even got a cool poster for his younger brother.  that's a good kid.
the weekend was spent in mostly family related activities - babysitting and a birthday dinner.  and now, here i am back at work.  i did buy a christmas tree on sunday morning and plan on putting it up this week.  when i do that, it will be my first christmas tree in over 10 years.  it will be like opening my ornaments up new.
next week i get to escape to d.c. for a few days - i'm excited as i'm flying in early enough to get to the smithsonian for a few hours.  national portrait gallery here i come!  the remaining days will be spent in endless meetings but for a bright and shining sunday afternoon, i will be lost among the best and most artistic....and i can't wait.  (of course my camera is taking this trip!)﻿
scribbled by Char