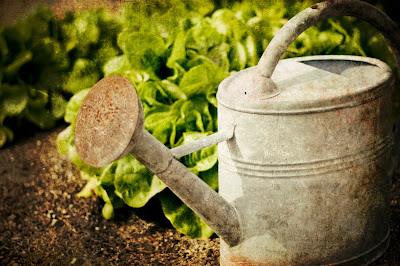 1. lyle lovett - say what you will about his looks, the man can sing.  i heart him.
2.  patty griffin - i adore her
3.  bono - best voice ever...no, but his phrasing and tone tug at my heart.
4. angie aparo - not everyone's cup of tea...but the man can wail.
5.  etta james - 'nuff said.
6.  edwin mccain - so what that he hasn't wrote a decent song in a while.  his voice has power and conviction.  (though i was rather swoony about him at one time)
7.  rob thomas - not so much his later stuff....but if you listen to matchbox's early stuff - whoa.
8.  billy joe armstrong - though i tend to wonder about guys that wear more eyeliner than me...
9.  daris rucker - again, not the best voice in the business but, there is something about his voice that i love.
10.  shirley manson - yes...i miss her voice around the radio these days
scribbled by Char