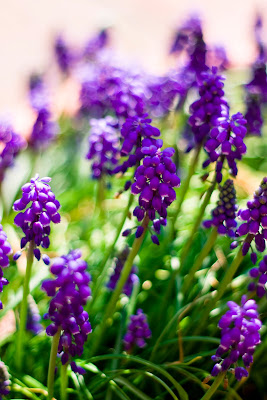 it seems that i just get over one week before another starts up and stares me straight in the face, daring me to deal with it.  so ...here i am, dealing with it.  and...thankfully, so far, so good (of course it's monday and i'm joking.)

i had a great weekend...well, by great i mean that i got to shoot some shots that i'm very proud of, had fun processing those shots, found some great white jeans (and bought them of course), and got to see one of my favorite summer indulgences, true blood.  funny - the twilight series leaves me cold but true blood makes me all shivery with horror and intrigue.

after reading andrea's eloquent list to her younger self i thought a lot about things that i would tell my younger self and then thought a lot about how, even today, when an older person tells a  younger person, they're all "phffttt" just like i was with my mother. (i don't think i took a breath writing that sentence so it a bit run-on, just like i was when i was younger)  i know all of you can think of a younger person that your heart just aches for and how you could give them so much wisdom...if only.  it seems we spent so many years 'going to school' to only learn the harder lessons later in life...or is it that we realize we learned the lessons at a younger age but they were encrypted in some mystic language that we didn't decode until we turned 29...or something.  anyway...there are so many things on that list that i was nodding along with.

then i see brilliant young people, like my model - Christy, who is funny and has her head on so very straight.  she is not quite sure where she's going yet but she wants to do it in a happy, positive and good way..and i admire her.  she is much more together than i was at that age.  it's funny to think at her age i was deeply in love and knew i wanted to get married.  i knew i was going to be a secretary, support my husband through school and have babies.  then, when they got in school, i was going back to school to get my degree in something cool - at that time i think was "computers" (lol - a degree in computers - what?)  then we would have brilliant children who would grow up and we would eventually sail around the world after we retired.  the good thing about dreams, paths and such...they are changeable.  i wish i could remember where i read it but it was basically this...a path isn't necessarily a straight line with one way on or off.  a path meanders and winds - there are many ways to get on that path and many ways to get off a bad path to get to a new, better path.  i like that thought.  a lot.  a lot lot.  okay - i like that tremendously.  don't you?

looking forward to - class tonight, seeing a draft of our operational plan, a great three-day weekend