the taste of cinnamon 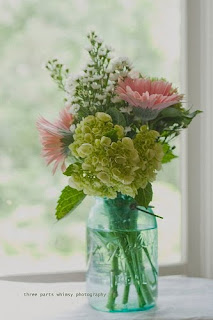 when i was a teenager i fell in love with cinnamon hard candies and i would have a jar of them in my room.  i would sit for hours with giant headphones covering my ears, sometimes singing along with whatever album that was spinning (usually something that is horribly embarrassing these days like donny osmond or the like) and i would savor the candies as they burnt the tip of my tongue.  i would explore the edges of the pits and valleys created by the melting away of the sugars and would from time to time cut the inside of my cheek on those sharp edges.

after my tongue and teeth would be fiery red and my mouth would still burn with the memories of the spicy cinnamon.  even now when i find a cinnamon disc in a bowl of hard candy, i think about those days when i had nothing better to do but play records and study the lyrics that seemed written just for me.

yesterday i downloaded too many songs that reminded me of that time in my life.  a co-worker laughed as the sounds of parliment, the o'jays and the commodores came from my office yesterday...blended with a bit of carol king, van morrison and perhaps a song or two by rod stewart (i'll never tell.)  my musical taste is always blurred up a bit with my parents as i listened to their music too.

music and memories...always a good combination.
scribbled by Char