it has been a very lazy weekend and resulted in my brother and I driving to the lake yesterday to try and catch a sunset at the point. this point is famous as hank williams, sr. wrote a rather famous song about the wooden indian there, kowliga. well, as all good plans go - the clouds and haze set in and the sunset was not the desired colors, however, the ride and rememberances were priceless. plus, it was just a great time to be together. 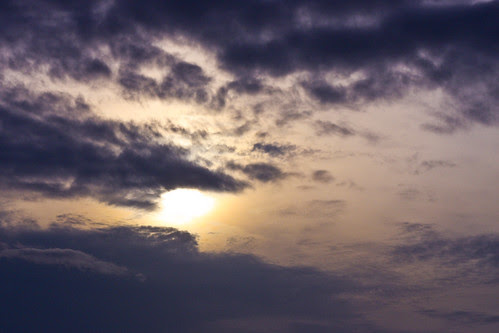 the ride had lots of rural countryside with lots of horses and cows. there were tons of wildflowers in the fields and some grass that was mostly red. as Pete drove, I shot mainly out the window of the truck while he would slow down. he marveled that a camera could shoot so fast (he was used to a point and shoot) so I tried to explain the ins and outs of ISO, exposure and apeture. I think it was rather like him explaining something police procedural to me. we both think we have a faint grasp on the subject. 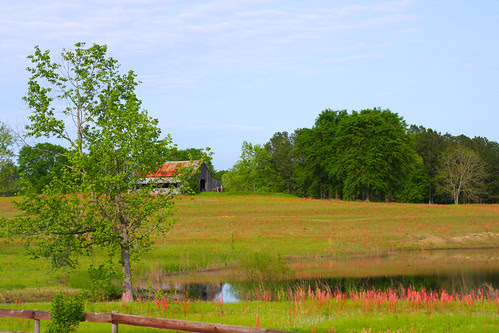 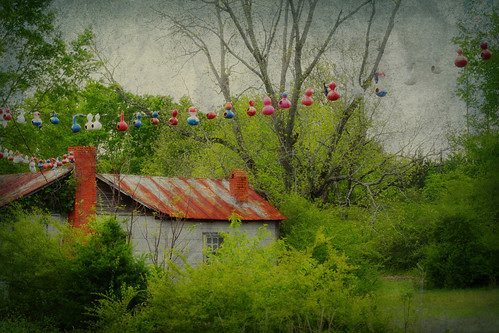 on the way home we picked up dinner, called family and watched a movie together. simple - yes, boring to some - yes, perfect for me? absolutely yes.

I found a field of wildflowers near the house and today and tried to shoot macros. of course the wind blowing was not going to let me do that...so I picked a bouquet of queen anne's lace and made my way home. a pot roast is in the slow cooker, a movie is on the television and I'm happy editing photographs. all in all, a good weekend. 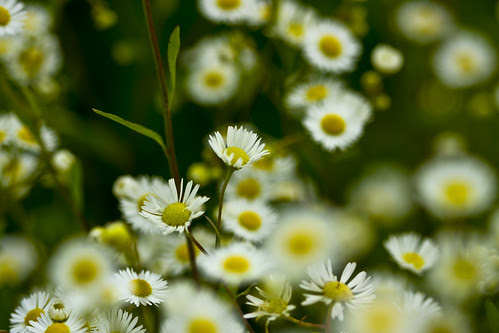 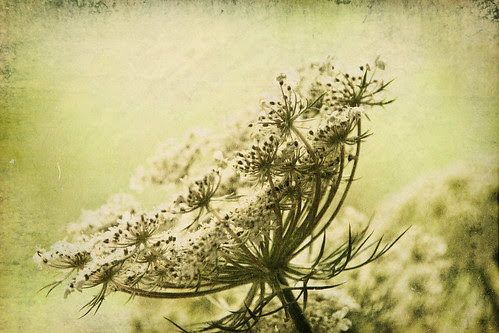