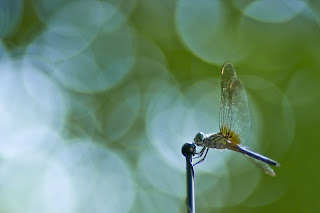 it is always weird to be up early on a saturday morning, but i knew this would happen when i fell asleep watching the sex and the city movie last night. even the puppies were sleepy early.

i'm excited - i'm starting a quilting challenge on monday and i've never made a quilt before. plus, i'm handsewing the thing as i don't have a sewing machine. don't get all excited, it's just a pillow top and i'm doing it in felt. i have all these big ideas in my head, but i'm afraid it will look like a poor little charlie brown quilt. all lopsided and stuff.

oh yeah...i did promise the story about the new jersey-quese housewives next to us at dinner last week. it all seems so anti-climatic now, just like the finale of the real housewives (just was it that danielle tried to do to dina - puncture the bubbies, whack her, what?). you know it has to be good or big bad caroline would have sicced the puppy on her, right? but...i have wondered away from the subject.

one of my pet peeves is to be in a nice restaurant and the table is so obnoxious and rude that you can't enjoy your food. i mean, it's one thing if you're in a family place that is meant for that, but if i'm (well, my brother) is paying over $20 a plate - it's not mcd's. you know? there were two women, obviously wearing 'bump-its' and side ponys that they must have gotten theirs that very morning. they had nice bottles of wine (which they were loaded on) and at least six children between them. the children ranged from 10ish to 3ish...while momma sat there and complained (loudly) how horny she was. geesh - do people even use that word anymore after the 12th grade or freshman year? the children consumed piles of expensive sushi and mommas drank more wine as the conversation stumbled on to firm butts when the one told the other what her trainer said about her firm butt. then the picture taking commenced. flashes going off in our eyes as we tried to wait for our meals (of course the restaurant was slow - they had to go catch the fish theirselves, right?). not fun. just not fun. all part of my theory how the world is going to pot because no one seems to care about anyone much anymore. (not you - no....but people as a whole and in public) i mean, come on, have dignity much? uhmmmm, no. 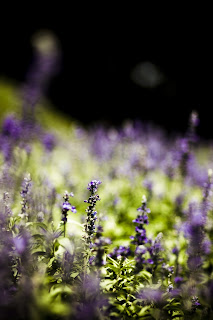 see, much funnier when it was happening than the retelling. well, that and i suck at stories sometimes. i just checked yard sales since my thrify friends always find such good stuff. maybe since i'm up early i can check out a couple. and go to the farmer's market. i'm hungry for some fresh corn - i wonder if i could convince my brother to put on the grill for some roasted corn?
scribbled by Char