for those that wanted an update on the art journal....(i didn't draw the bird - it's part of a collage) 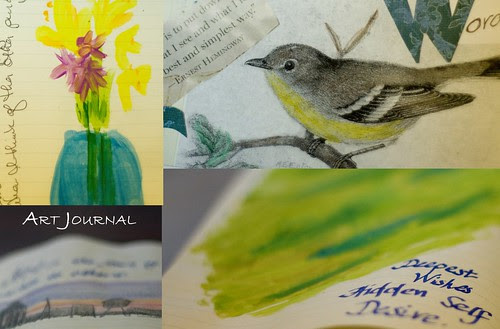 it goes by fits and spurts - mostly because i can only get to it late at night. this is a combination of four or five days. the weekends have been clogged with responsibilities. hopefully this weekend i can focus on being creative.

for those that wanted an update on the 365....so far so good. though there have been a couple of days i wouldn't show anyone and just did the functionary shot. 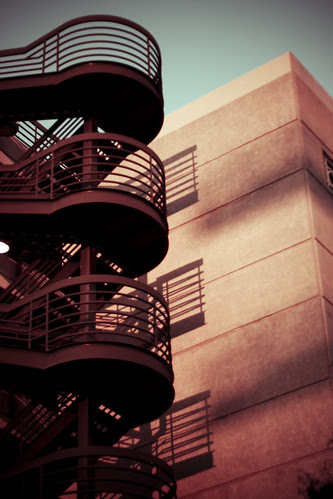 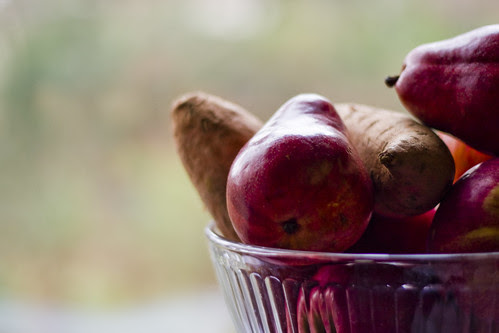 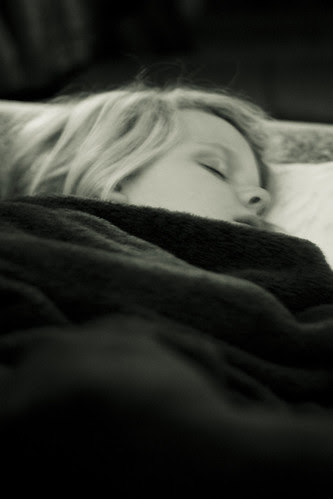 the weekend went by much too quickly. as did the week. i kept the girls while mommy and daddy were out of town. the light was bad as it stormed most of the weekend. the shot was from naptime today when ga finally got some sleep. last night she insisted on waiting on me to go to bed and then woke me up at 2:00 a.m. to let me know that i was snoring. *blush* (actually her words were 'you sound like a monster') ahhh, yes, the charm of a five year old.

they both have perfected the art of crocodile tears. i try to stand firm but there are some days i just pick my battles.

so....tonight i think i will get to bed early. i need it.
scribbled by Char